A+ A-
Print Email
Operating systems are mainly two types:

Real-time: A real-time operating system a system which is multitasking that is helpful in executing real-time applications. This is often used in specialized scheduling algorithms. 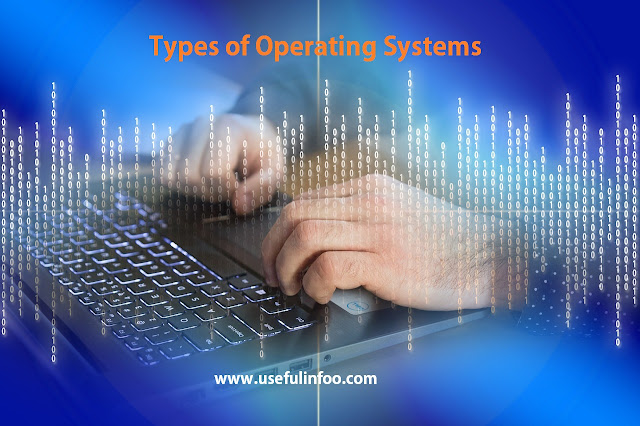 This type of operating systems is used to control Scientific devices and similar small instruments. These type of devices have very limited or no end-user utilities.

Multi-user: A multi-user operating system allows multiple users to access a computer system at the same time. This should not be confused with the multi-user accounts in windows  or similar, the main difference is, the network administrator is the only actual user in Windows or Macs and one more difference being that in OS like Unix more than one user can simultaneously login while this is not possible in windows.

Time-sharing systems and Internet servers can be classified as multi-user systems as they enable multiple-user access to a computer through the sharing of time.

A multi-tasking operating system allows more than one program to be running at a time, from the point of view of human time scales.
A single-tasking system has only one running program.

Cooperative multitasking requires the programmer to place calls at suitable points in his code to allow his task to be de-scheduled which is not always easy if there is no obvious top-level main loop or some routines run for a long time.

An embedded system is a computer that is part of a different kind of machine. Examples include computers in cars, traffic lights, digital televisions, ATMs, digital cameras, GPS navigation systems, elevators, digital media receivers and smart meters, among many other possibilities.