Home  ›  Information About The Internet History

Information About The Internet History

A+ A-
Print Email
Everyone is highly dependent on computers nowadays. So we are providing Information About The Internet History in this post. We covered most of the information in this article. 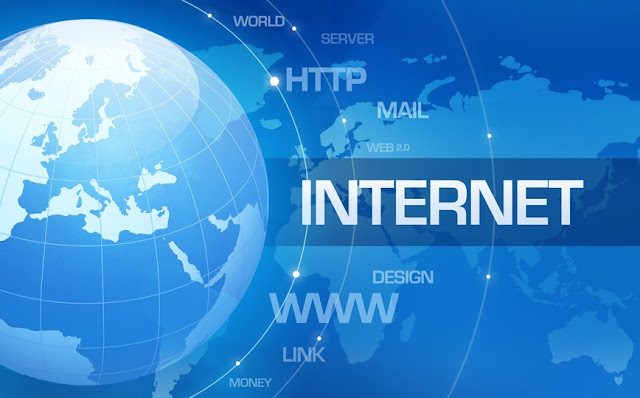 Most of the important work done by internet through computers in homes, offices, government institutions and military facilities. The Internet is at once a world-wide broadcasting capability, it is a mechanism for data dissemination, and a medium for collaboration and interaction between individuals and their computers without regard for geographic location.
The Internet is a global system of interconnected computer networks that use the standard Internet protocol TCP/IP to serve billions of users worldwide.


When the late Senator Ted Kennedy heard in 1968 that the pioneering Massachusetts company BBN had won the ARPA contract for an "interface message processor (IMP)," he sent a congratulatory telegram to BBN for their ecumenical spirit in winning the "interfaith message processor" contract.

The Internet carries an extensive range of information resources and services, such as the inter-linked hypertext documents of the World Wide Web (WWW) and the infrastructure to support email.

It is a big network of networks that consists of millions of private, public, academic, business, and government networks etc.,

Brief History Of The Internet:

When the original conceptual foundation of the Internet was laid back in the 1950s, no one had the slightest idea of how far this project would go. The vision of the Internet as we see it today, was only a matter of science fiction dreaming. Starting as a military project in the United States, it quickly became very popular in several other countries.Research into packet switching started in the early 1960s and packet switched networks such as Mark I at NPL in the UK, ARPANET, CYCLADES, Merit Network, Tymnet, and Telenet, were developed in the late 1960s and early 1970s using a variety of protocols.

The Internet, then known as ARPANET, was brought online in 1969 under a contract let by the renamed Advanced Research Projects Agency (ARPA) which initially connected four major computers at universities in the southwestern US (UCLA, Stanford Research Institute, UCSB, and the University of Utah).

Common Uses of the Internet:

The E-mail is probably one of the most popular features, E-mail is the exchange of computer-stored messages by telecommunication.

"Messages distributed by electronic means from one computer user to one or more recipients via a network."

Today almost every person on the planet has an email address somewhere, be it a self hosted email address or an email address with some of the free email providers, such as Google or Yahoo. Today, there are even enterprises, which handle their entire online business, relying solely on email based communication.

Electronic mail, most commonly referred to as email or e-mail since approximately 1993, is a method of exchanging digital messages from an author to one or more recipients. Some early email systems required that the author and the receiver are online at the same time.
Today's email systems are based on a store-and-forward model. Email servers accept, forward, deliver and store messages. 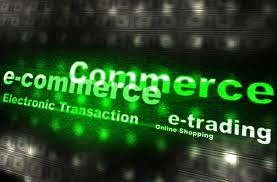 Transfer and sharing of File: 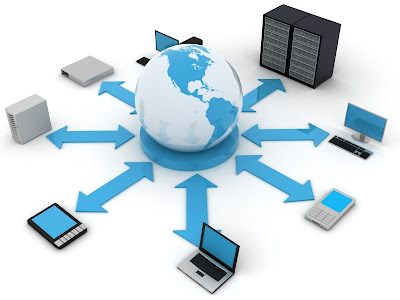 The Nature of the Internet: 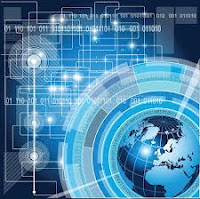 The explosive growth of the Internet over the last decade is attributed to two basic reasons:
The non-centralized management of its development and the non-proprietary nature of its main functional units the Internet protocols. The only Internet-related entity with central coordinating functions is ICANN, which controls the assignment of domain names and IP addresses on a global scale. Common methods of Internet access in homes include dial-up, land line broadband (over coaxial cable, fiber optic or copper wires), Wi-Fi, satellite and 3G/4G technology cell phones.
Internet uses included in libraries and Internet cafes through computers.  Internet access points also available in many public places such as airport halls and coffee shops.
Various terms are used, such as "public Internet kiosk", "public access terminal", and "Web payphone". 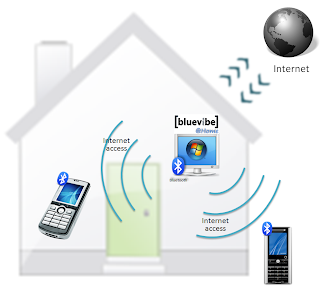 Internet browsing is considered as a pretty normal daily activity such as picking up the phone to make a phone call.
Internet access points have become major part of the communication infrastructure today.
Public Internet-connected places includes libraries, airports, coffee shops, hotels, and specialized Internet cafes. The Wi-Fi technology, the Internet can now be accessed by every laptop/PDA within wireless-connection enabled areas such as malls, parks and even entire cities. The mobile phone industry has also been affected by the Internet with almost every newly released mobile phone model offering access to the global network. 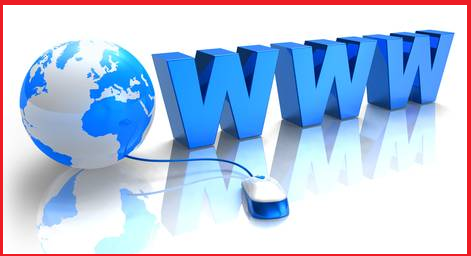 Internet and World Wide Web are having common features. Both terms are increasingly used as synonyms on a global scale.
Many people use the terms Internet and World Wide Web, or just the Web. But the two terms are not synonymous.
The WWW is a global set of documents, images and other resources, logically interrelated by hyperlinks and referenced with Uniform Resource Identifiers (URIs).

URIs symbolically identify services, servers, and other databases, and the documents and resources that they can provide. Hypertext Transfer Protocol (HTTP) is the main access protocol of the World Wide Web, but it is one of the hundreds of communication protocols used on the Internet. HTTP is also used by web servers to allow software systems to communicate in order to share and exchange data.